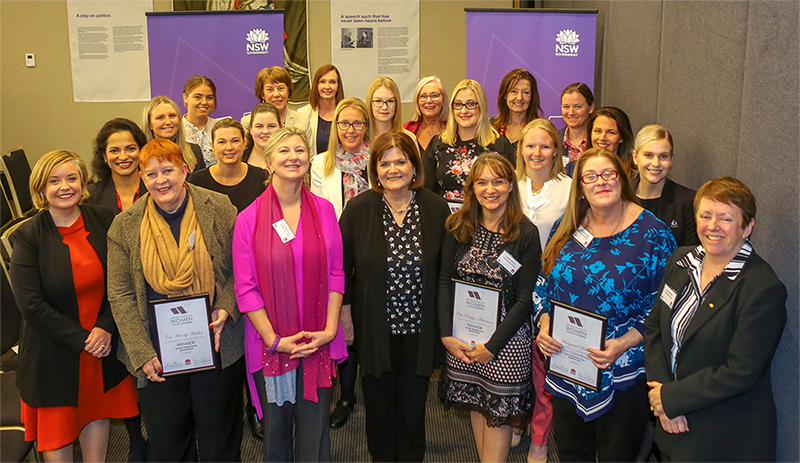 Did you know that women represent less than a third of all councillors and mayors serving on the 128 councils in NSW?

Women from all walks of life are being encouraged to put their hand up for election to help ensure local councils are representative of the communities they serve.

If you have a strong sense of community and are keen to make a difference in your local neighbourhood, then you should consider nominating for the 4 December 2021 local government elections.

Local councils are the level of government closest to the community. They provide key infrastructure, facilities and services to local residents and are integral to improving the lifestyle and amenity of local communities.

You don’t need any formal qualifications and you will receive training, support, expenses and fees if you are elected.

There is nothing more rewarding than serving in the level of government closest to the local community. 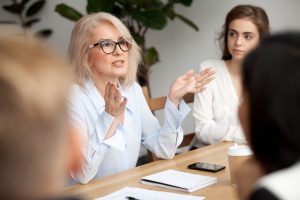 The NSW Government partnered with Women for Election Australia and the Australian Local Government Women’s Association NSW Branch to stage a series of workshops to encourage more women to stand for their community at the next local government elections.

The Government provided $167,500 to the two organisations to hold workshops to provide potential female candidates with information and advice about running for election and the role and responsibilities of a councillor.

Women for Election Australia and the Australian Local Government Women’s Association NSW Branch are not-for-profit organisations which share the Government’s vision of a gender balanced local government sector and are committed to inspiring and supporting more women to stand for public office.

The workshops were part of the NSW Government’s Election of Women to Local Government Action Plan.

Champions of Change – Our Women Ambassadors

Ten inspirational former and current female councillors have been enlisted as ambassadors to encourage more women to stand for their community at the next local government elections:

The women are spearheading a new promotional campaign featuring a series of inspiring videos in which they speak about their positive experiences in local government and their proudest achievements for their local community.

The women, from metropolitan, regional and rural councils, also speak about how they overcame real-life challenges such as balancing family and work commitments.

The videos are being widely promoted on websites and social media channels of the NSW Government, local councils, peak bodies and other key stakeholders.

Listen to their amazing stories.

How did you become involved in local government?

Why did you run for local government?

What obstacles have you been able to overcome?

What surprised you in local government?

What’s one word that describes your experience in local government?